Redevco chosed Vinci immobilier to rebuild the former "galeries LaFayette" in Lille, a department store in the very center of the city. Vinci Immobilier called Holusion to illustrate its new project

Vinci Immobilier wanted an hologram of the « 31 » building model, the one where the department store used to be. The new projet includes a 4 star hotel OKKO, de 600 parkings places, offices and commerces. This new project will be completed at Fall 2019.

Inside more of 25 000 m2 of disued floor, was the party to celebrated the beginning of the rehabilitation works. Speeches, Champagne and animations where there, but there's more

We were visited by Martine Aubry, Lille's Mayor, who was representing the city and expression the links between its inhabitants and the place we were standing in.

After the speeches, the participants were able to wander in the floor and discover the model in holograms. Pixel, were distributed to allow everyone to bring a souvenir of the evening home. 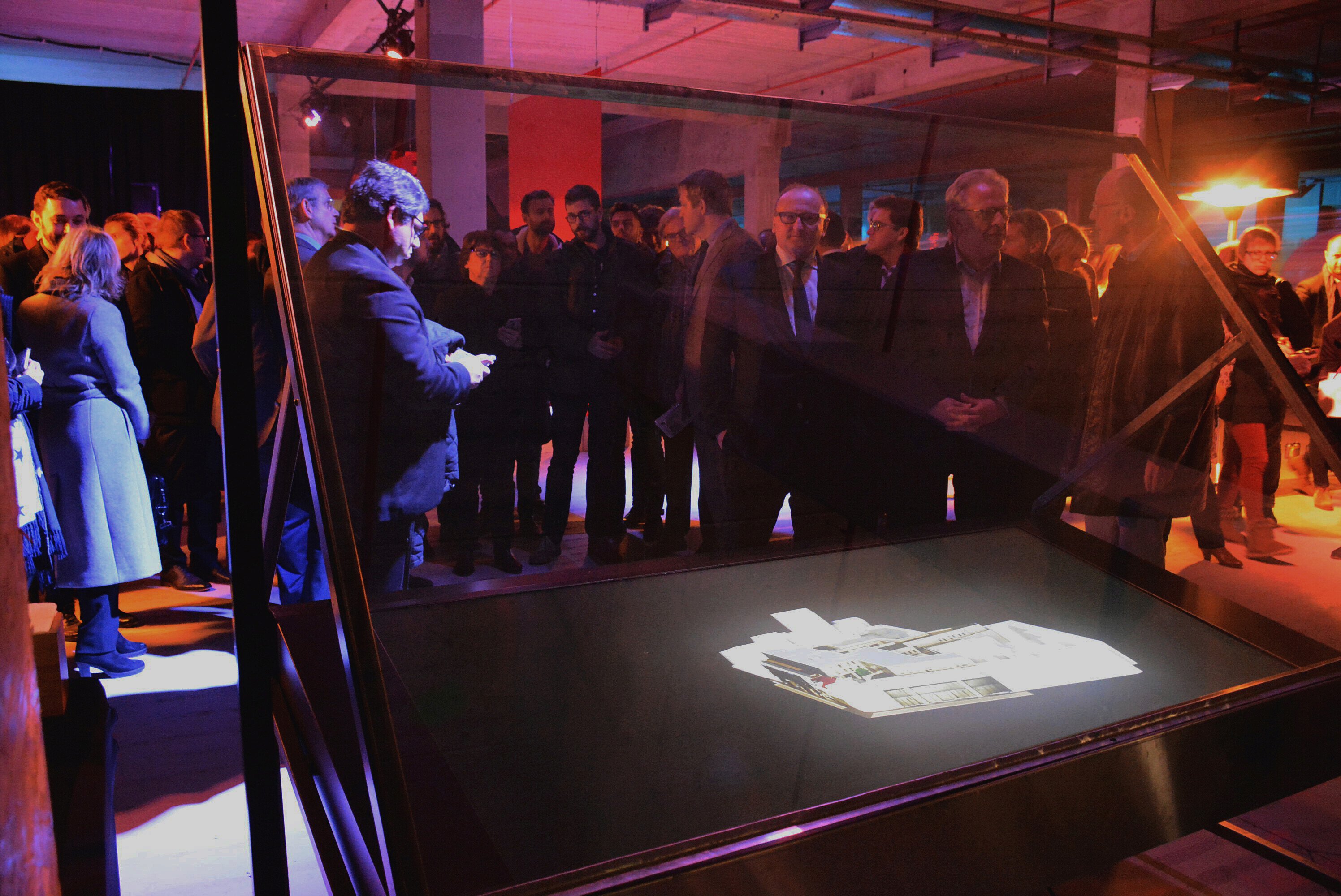 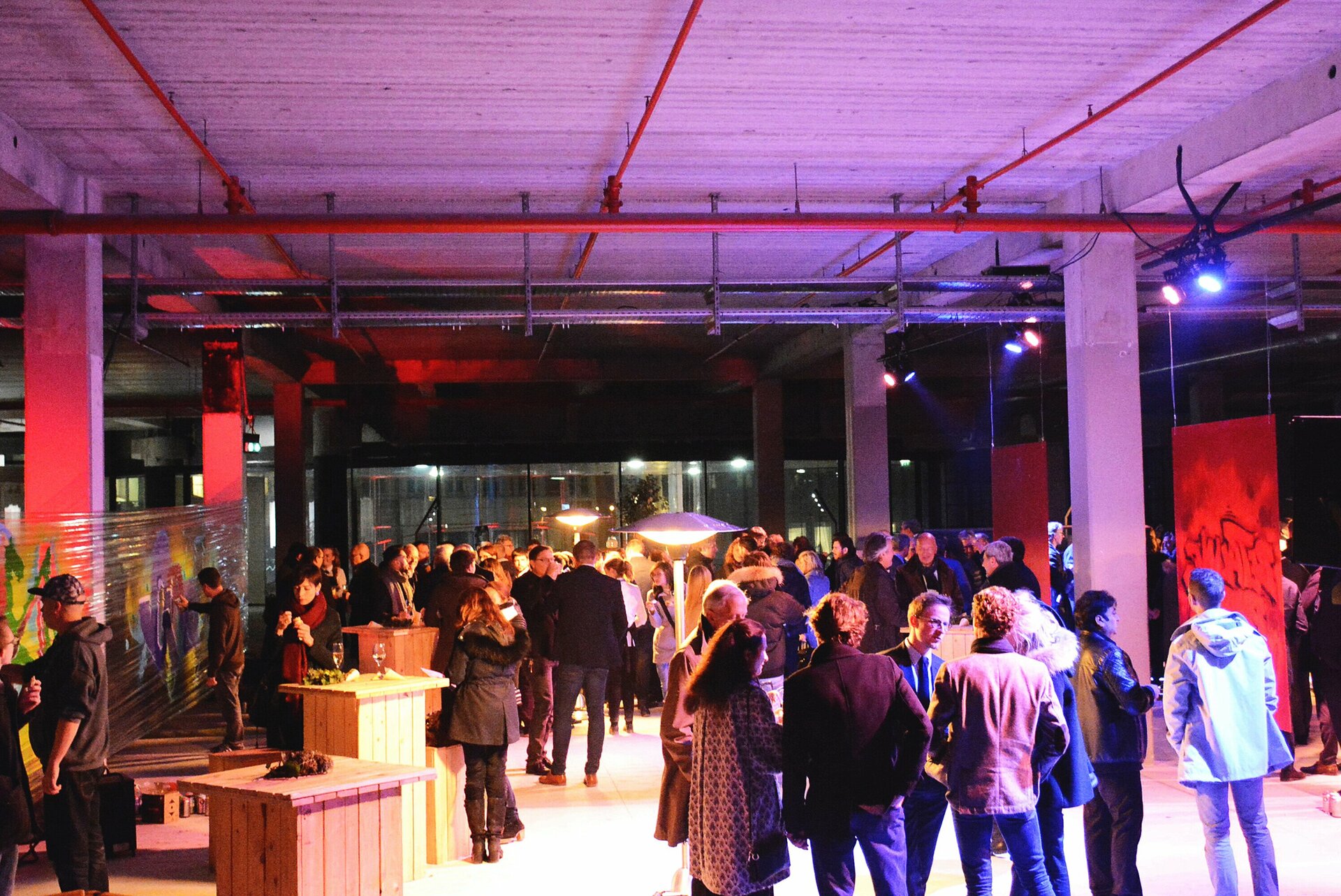 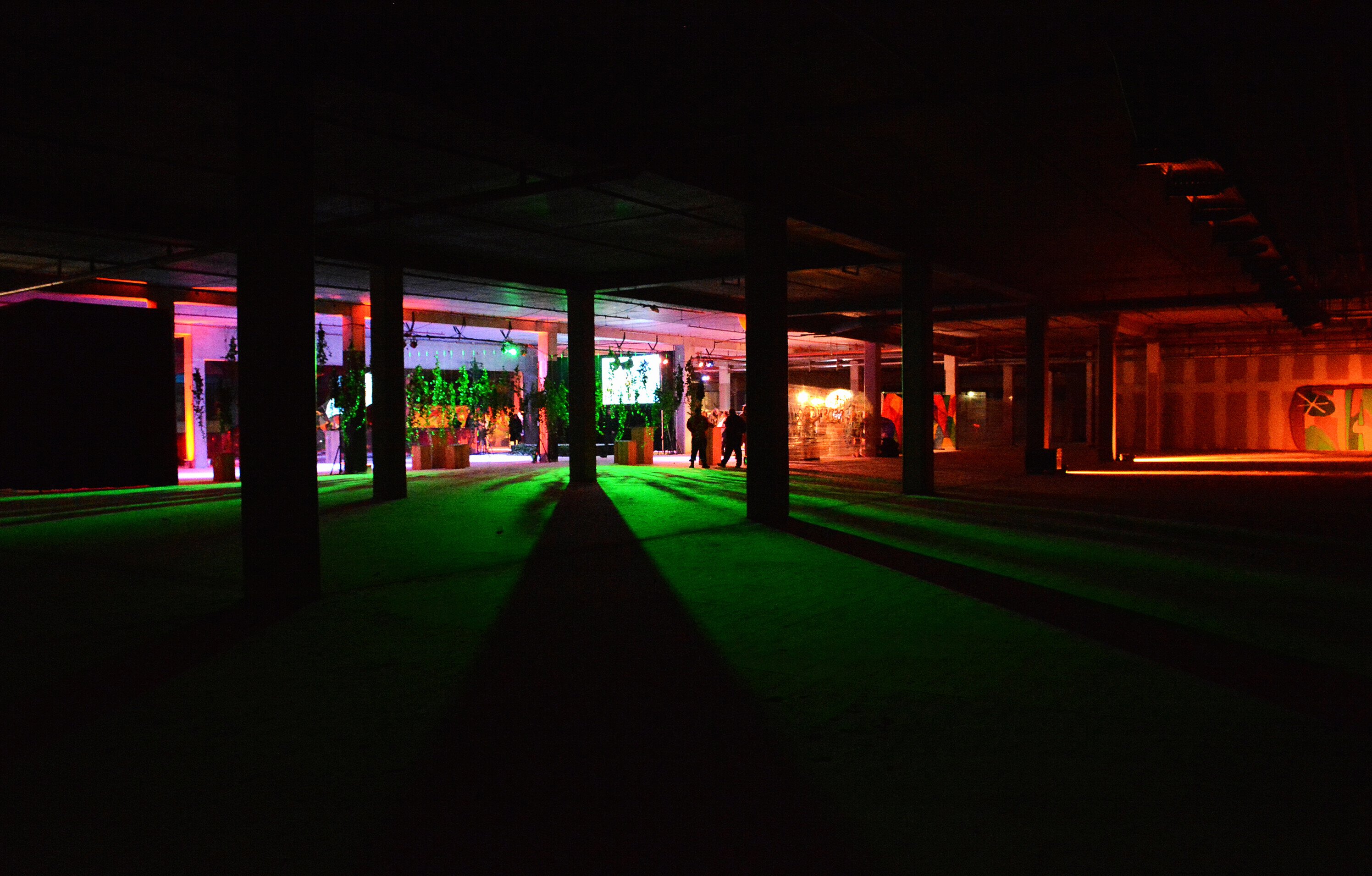 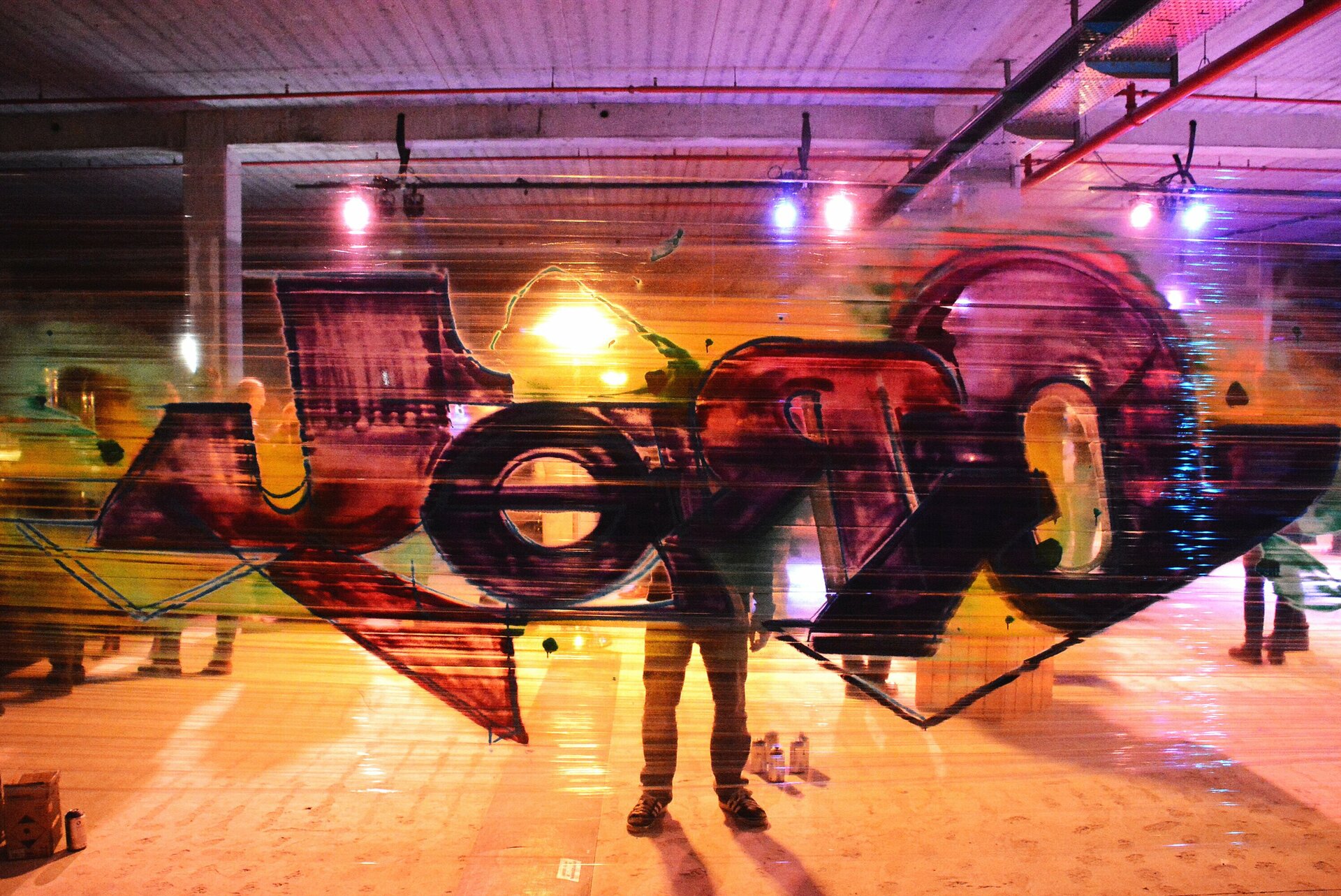 Inauguration of the ShAke building

The new headquarter of the Caisse d'Epargne CEHDF disclosed in holograms 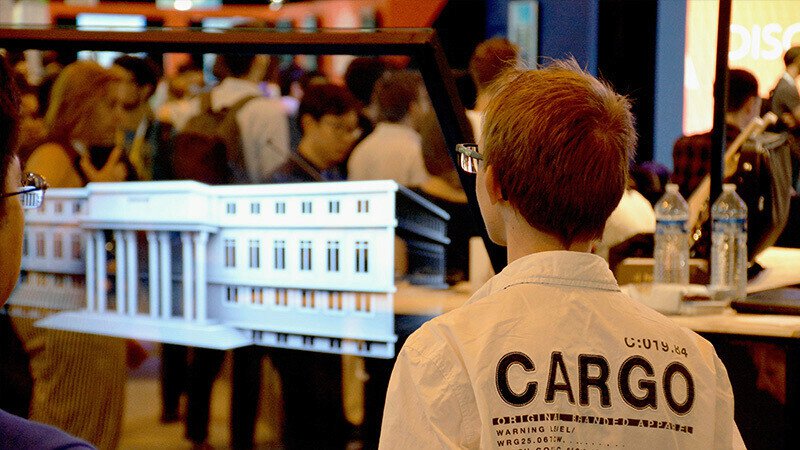