Futur en Seine brought once again innovative brands together from the 9th to the 19th of june 2016 in Paris. During this unavoidable innovation meeting, new uses of augmented and virtual reality have appeared. Among them, cultural uses are relying on new technologies in order to preserve heritage. It is Bagdad 3D, a project that Holusion supported during this fulfilling week. 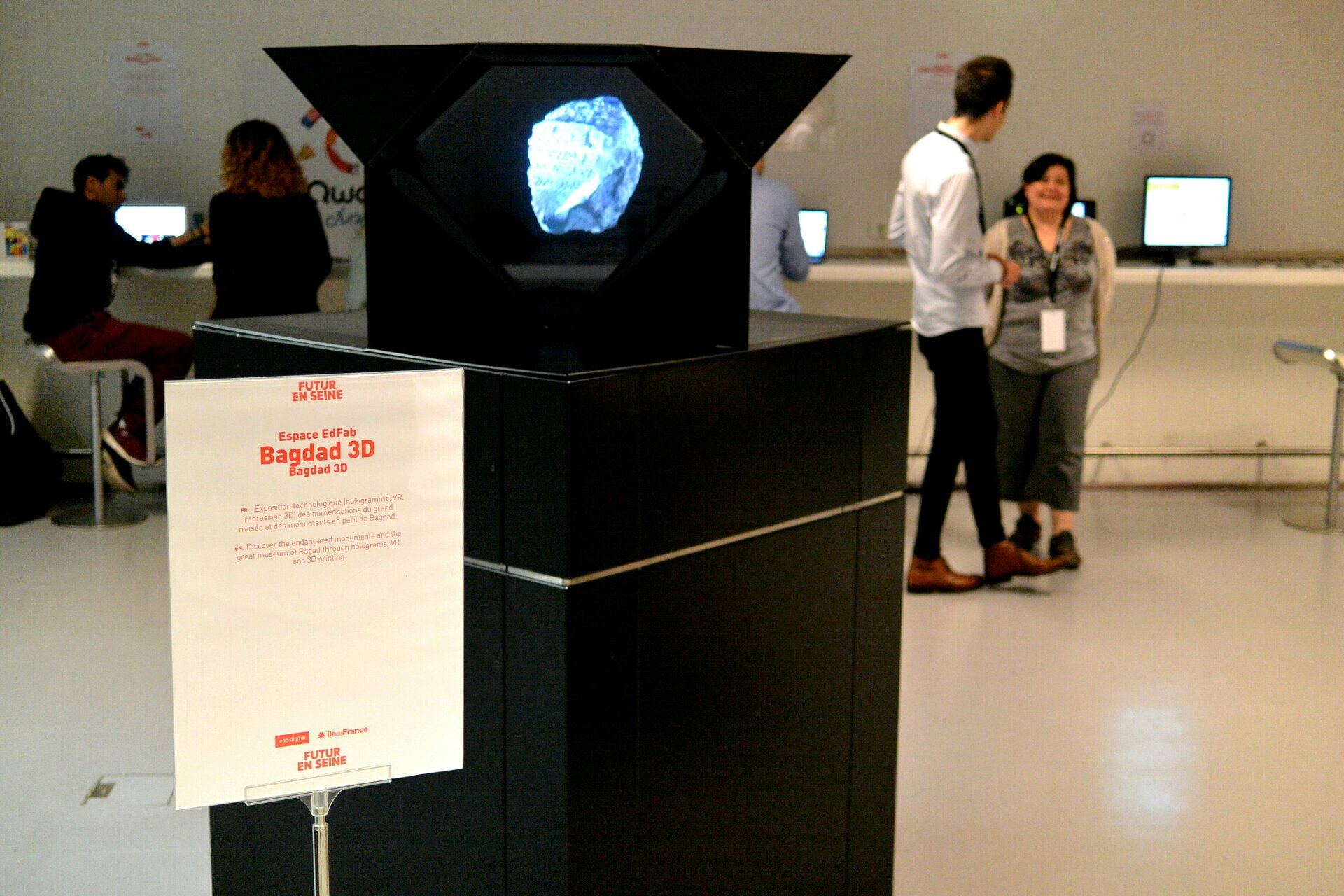 The Bagdad 3D project began with the will to maintain an unbreakable part of the Iraqy heritage. The digitalization comes in order to protect art works that could be destroyed.

The use of new technologies (holograms, virtual reality, scanning or photogrammetry allows to introduce and share the Iraqi culture to western people. The project will also be displayed on the Arte channel, in order to be known.

To make the project still continue over time, a digitalization course will be provided. Since this april, digital experts, archeologists and culture activists are meeting on the iraqui territory to catpure in 3D and to give the world a vision of what remains of the beginning of civilization.

Seal and wedge-shaped writing have appeared in hologram. The Focus allowed the visitors to see the novative pictures in 360°.

This device linked together the actual content and the hologram technology. The hologram took all its sense by allowing everyone to immerse in the Bagdad universe. The Bagdad 3D partnership with Holusion contribued to a very interesting content. 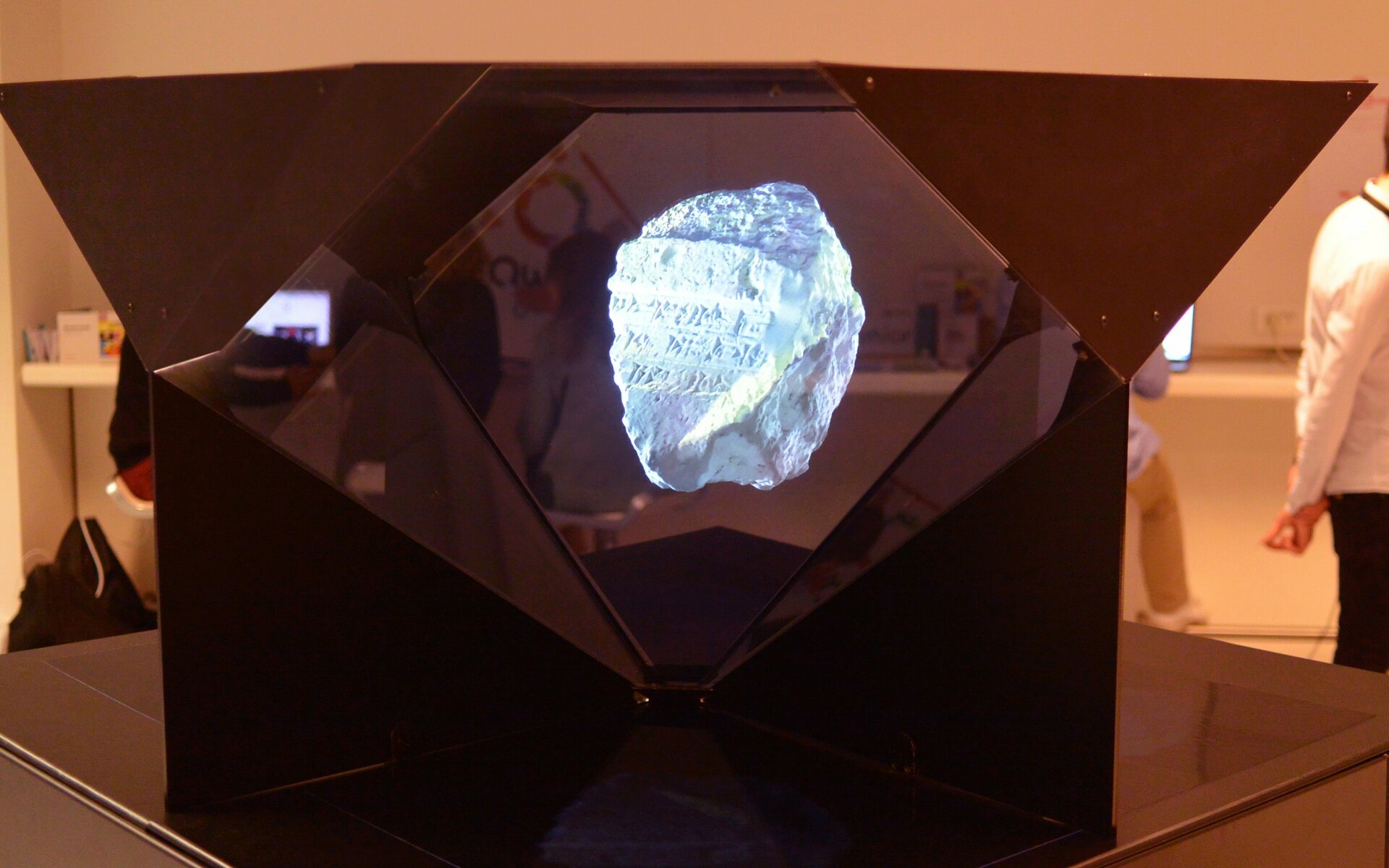 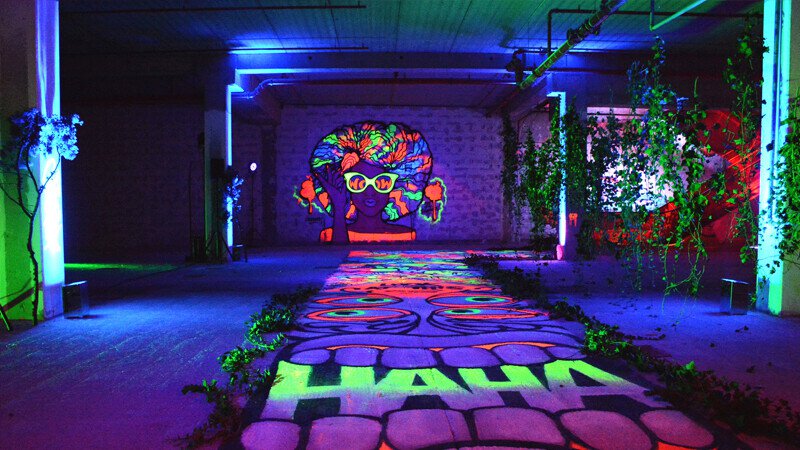